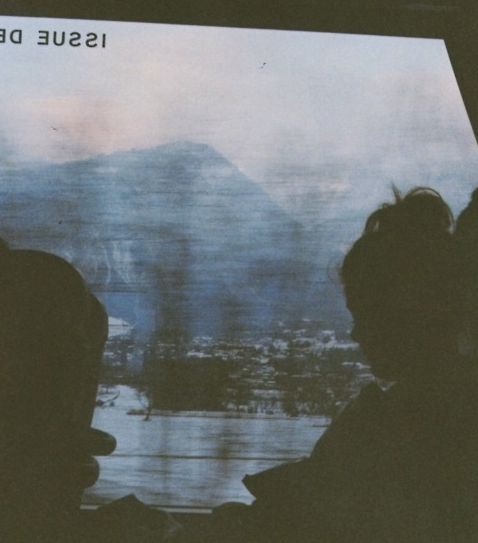 The southern sunshine soul sitting next to me at the Philadelphia airport this morning had stories to share + I was lucky enough to hear them.

He retired when he was 50 and moved to Florida. He’s lived there for 25 years.

He invested in stocks. He got lucky. He worked really hard.

“Where’d you learn how to save?”

His father died when he was 4. His mother raised him. He grew up with nothing.

“Did you ever start your own company?”

He didn’t, but he kind of did. He took over a branch of business in a new territory that had gone sour because the previous manager didn’t care about the business. Produce. Wholesale produce. He tried making deals, but people didn’t trust the company he represented.

“What’d you do to fix the business?”

He started building. Relationships + trust. He was strategic. He looked for alternative routes to reach his goals. He went to the people who mattered the most. He gave up when he had to give up.  He was tough when he needed to be tough.

He found her at a bar. In Omaha, Nebraska. He liked the friend she was with, but halfway through the night changed his mind – she was the better choice. They dated. He was crazy about her, but didn’t want to get married. She tried to convince him. He wouldn’t change his mind. She moved to California.

“You just let her leave?”

He sure did. Sent her off on the 36-hour train ride with a bottle of Dewar’s.

He knew she’d need it. He smirked and shrugged his shoulders.

He figured out he did when he kept calling her. Drove from Omaha to California 6 months later with his buddy hoping she’d say yes. Absence makes the heart grow fonder he guessed.

“Are you looking for something?”

He was. His 51st wedding anniversary photo. He was worried he’d lost it. He found it. He held it up. Two smiling faces, wrinkled by time, authentic love captured in a wallet-sized frame.

He worked really hard. Long hours. He missed out on a lot of family time. He wishes he hadn’t. His children make up for it by taking extravagant vacations w their kids + probably spending too much money. He tries to spend as much time with his grandkids as he can. He tries not to waste time.

One thought on “Southern Sunshine Soul”